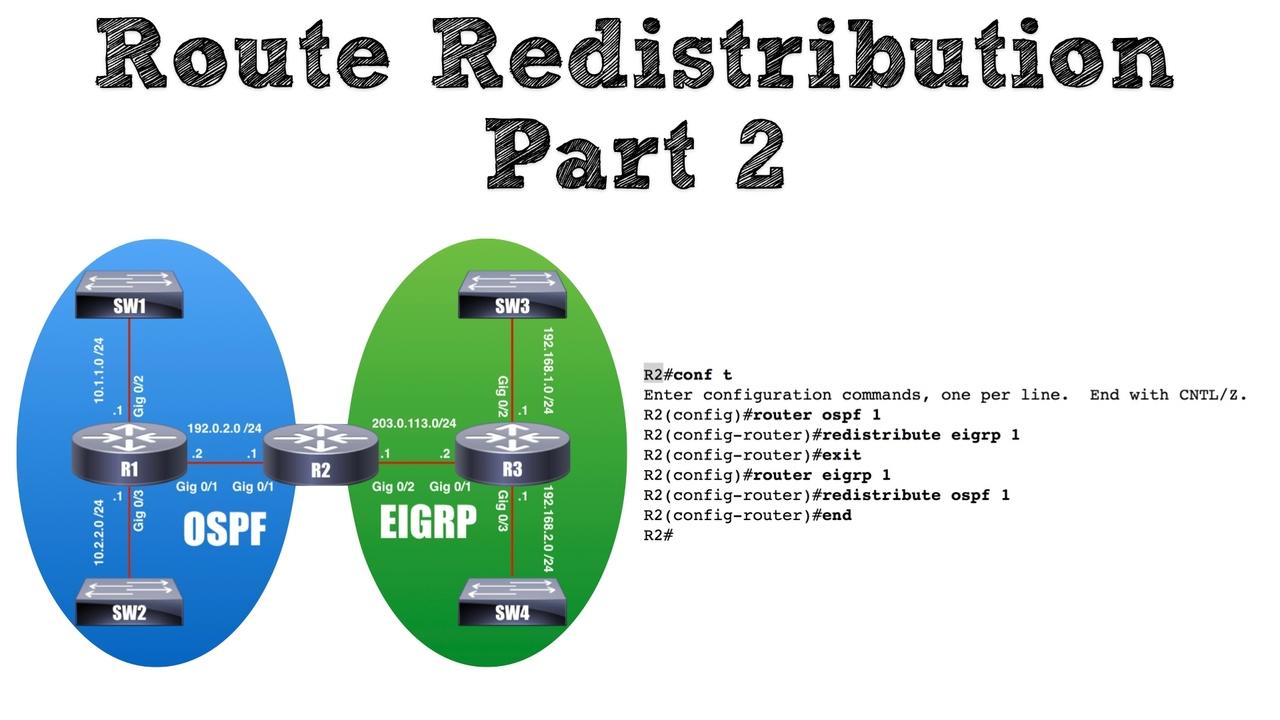 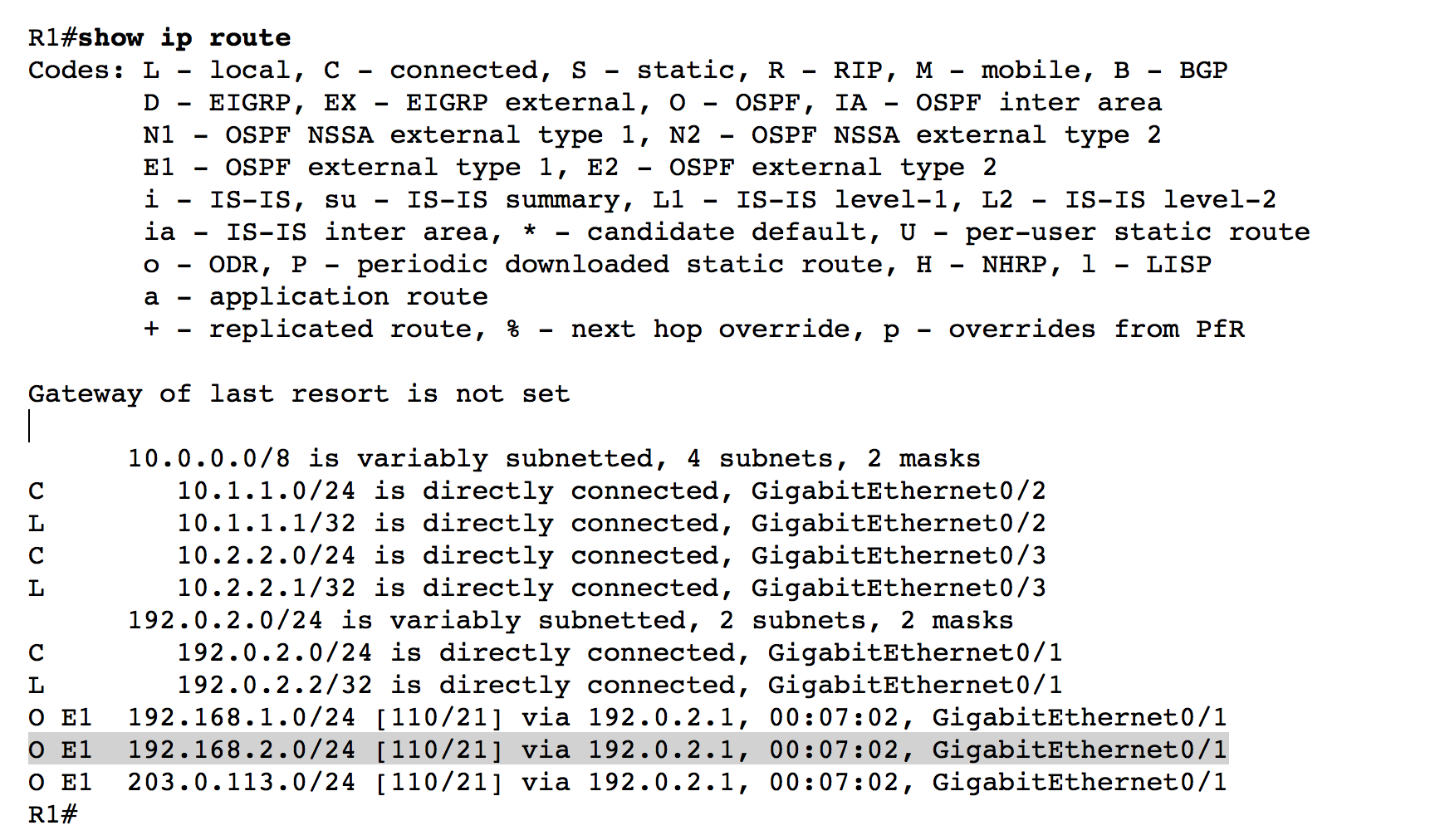 First, let’s go to router R2 and create an ACL that matches the network we wish to filter.

Notice the use of the keyword permit in the ACL. In this context, the keyword permit means to match, not allow. We’re next going to reference this ACL in a route map, and it’s the route map that will say we want to deny this network from being redistributed. Here’s how we can create that route map:

What we want to do is reissue that command, while adding on a reference to our newly created route map. 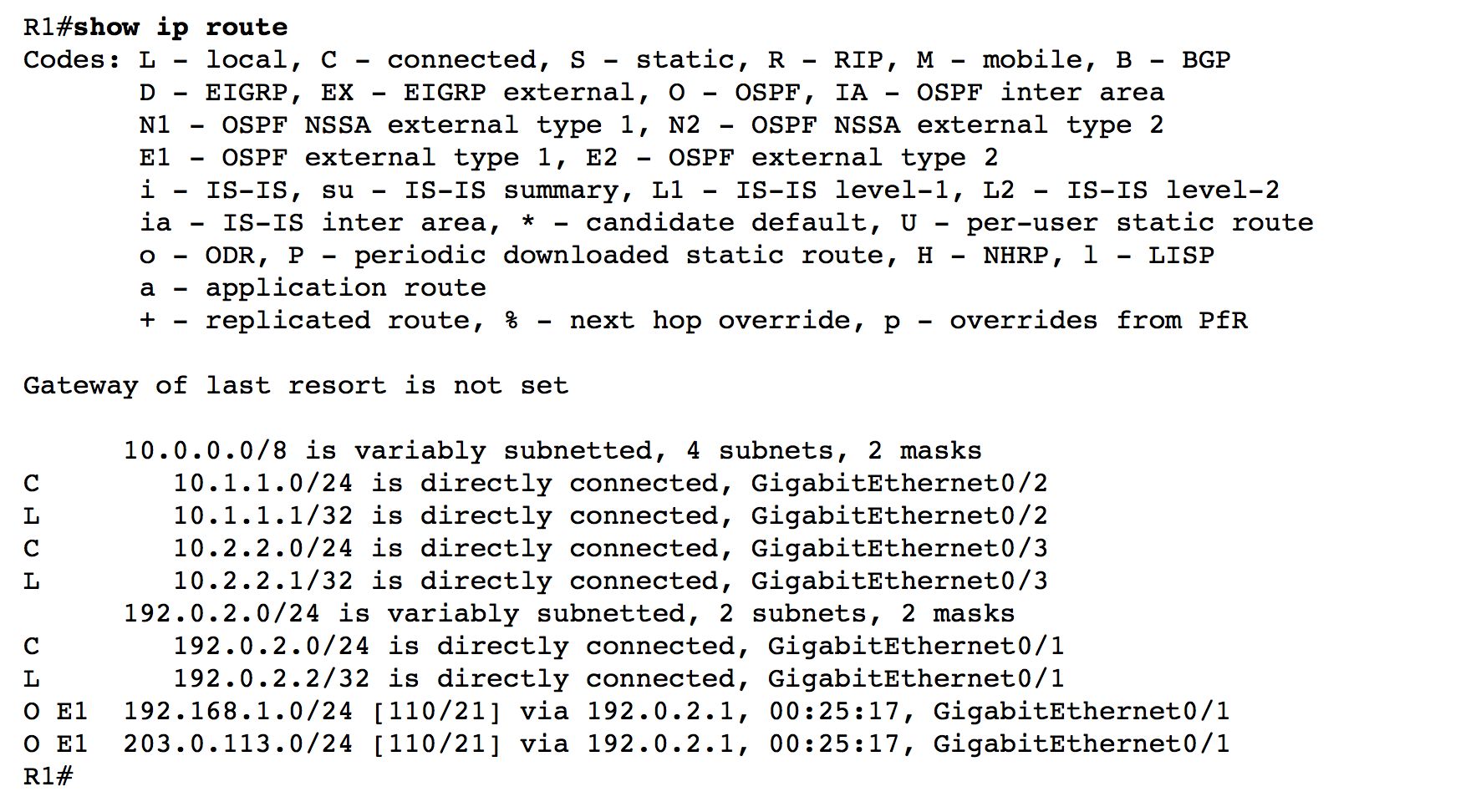