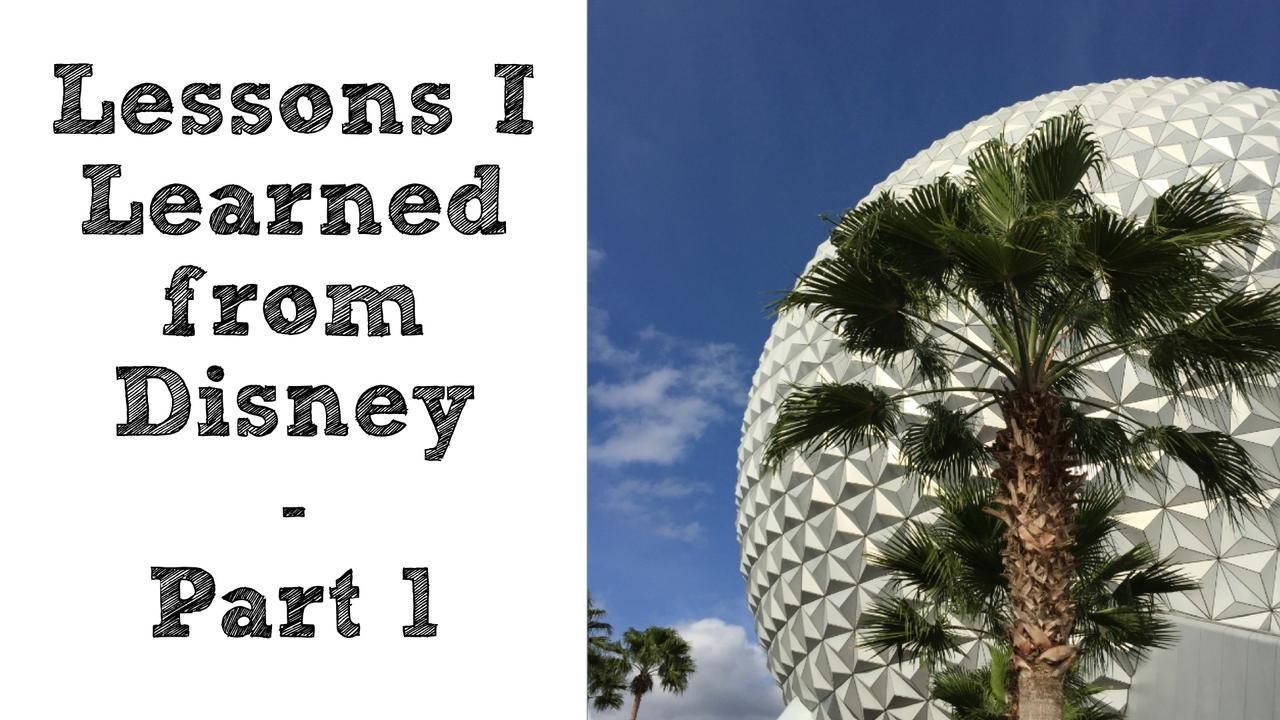 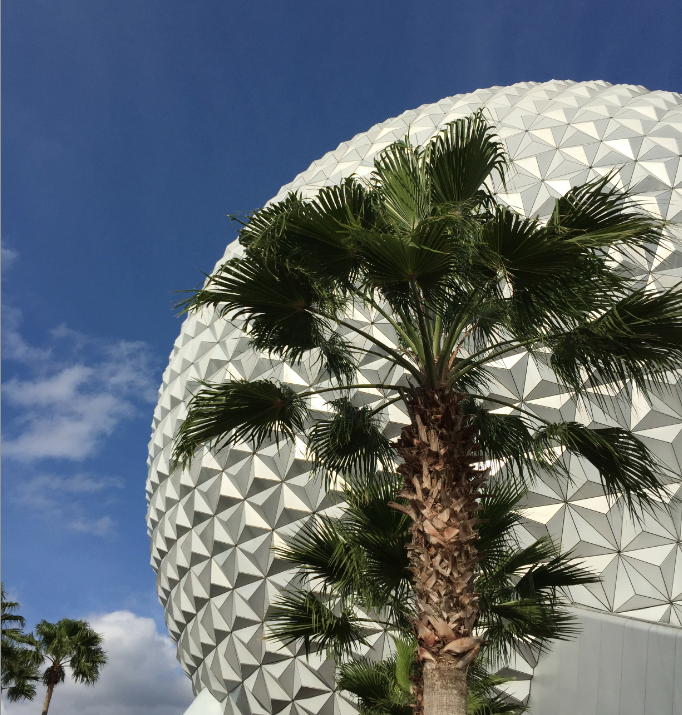 Anyone that knows my family and me, knows that we are huge fans of all things Disney. Besides just being a guest at various Disney destinations, I was privileged to be a cast member for the Walt Disney Resorts in Florida.  No, I wasn’t an on-stage performer. I was one of five Network Designers. However, Walt Disney saw everything in his park as a show, and as part of the show, employees were to be called “cast members.”

The Walt Disney World (WDW) network was made up of over 500 Cisco routers (counting Route Switch Modules (RSMs) in some of the multilayer switches), and thousands of Cisco Catalyst switches. When I was there, they had about 56,000 cast members, and they were the largest single-site employer in North America.

Recently, my family and I took another trip to WDW. During our stay, it occurred to me that much of what I know about Cisco networking, management, and entrepreneurship was learned from Disney. Some principles I learned during my training at Disney, while others I learned through books and other cast members.

Beginning in this blog post, and a few other posts scattered out over 2015, I want to share with you some of the big lessons I learned from Disney. Some lessons, like this one, will be targeting those of you with management responsibilities. Others will be more technical and Cisco-focused.

The biggest lesson that I took out of Disney’s “Foundations” training was about how you give feedback to employees (or “cast members” if you work for Disney). The principle is this. You should look for opportunities to praise employee performance, and when you do hand our your accolades, do it publicly. This lets the employee’s co-workers see your recognition. Not only will that help the employee feel great about their efforts, other employees might be inspired as well, knowing that they could be recognized for their outstanding efforts.

The flip side of praising publicly deals with how you give corrective feedback (i.e.“coaching”) to an employee. First of all, if an employee needs correction, it’s your job as a manager to adjust their trajectory. However, when you provide this coaching, it should be done privately. It can be demoralizing for someone to be corrected in front of their peers. 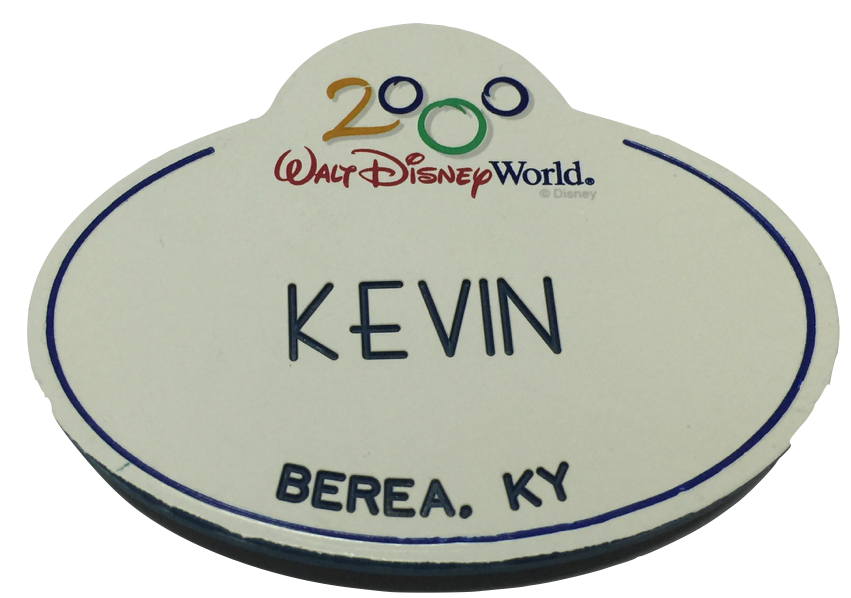 A reason that this lesson is one of the first that comes to mind, is that I violated it. Before working at Disney, I was a Network Manager at a university. One day, I had instructed one of my Network Engineers to perform a task, and they had not done it. Although that specific task wasn’t a big deal, their continual lack of follow-through caused me to loose my patience, and I “coached” them in an open office space, within earshot of their peers. They quietly said they would get right to it, and off they went. I immediately realized I should have talked with them privately to avoid what was surely an embarrassing scene for them, and I felt like complete garbage.

I went and apologized to them, and (to the best of my knowledge) haven’t made that mistake again. Years later, when I heard the “Praise in public. Coach in private.” principle in my Disney training, it rang painfully true.

If you find yourself in a managerial role, you will in all likelihood need to provide coaching to those reporting to you. When you do, I encourage you to do it in private. I also encourage you to look for opportunities to celebrate the awesome things your people do, and when you do, celebrate in public. That helps foster a healthy work environment and might add just a touch of pixie dust. 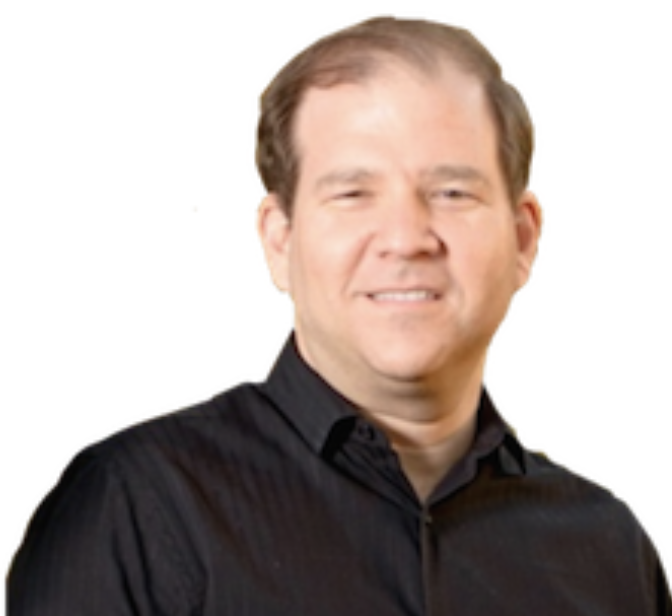