Cybersecurity and the Internet of Things 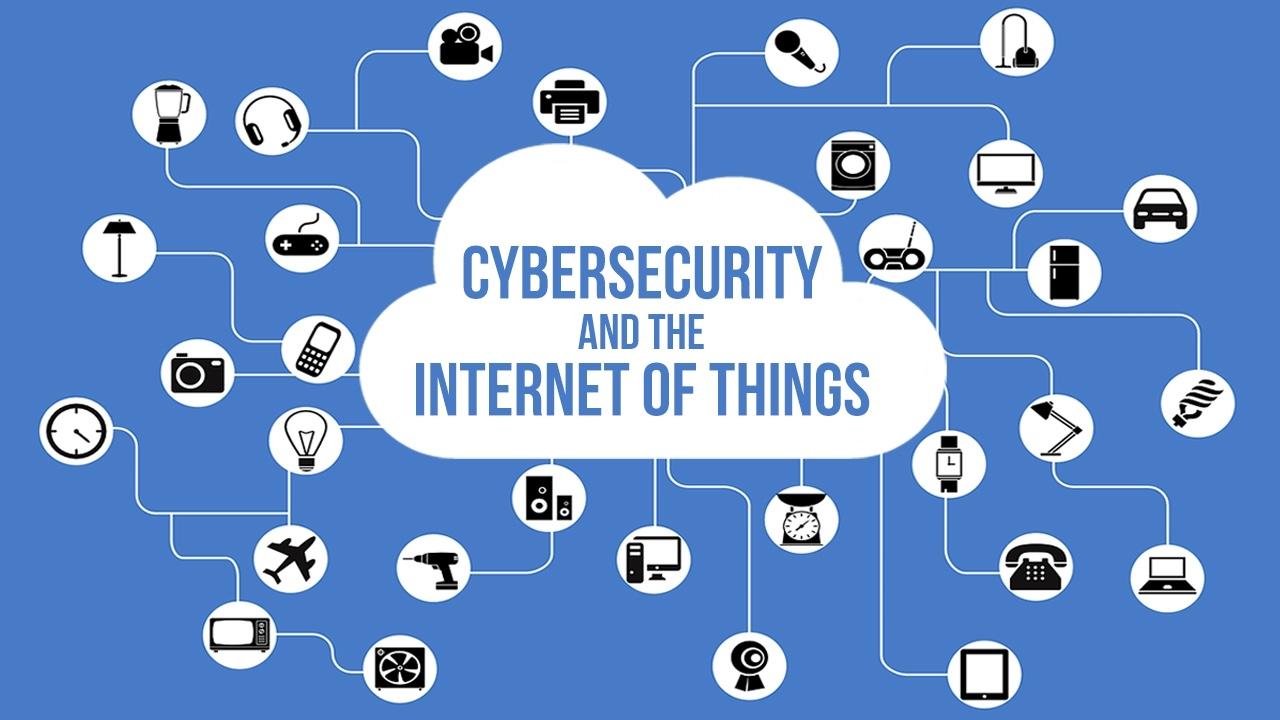 The Internet of Things

While shopping for an outdoor barbecue grill this past summer, the reality of the ever-increasing Internet of Things (IoT) really hit home with me. If you aren’t familiar with this terminology, IoT simply means the connection of devices to the Internet. The IoT is growing at an exponential rate, as we try to shoehorn Wi-Fi connectivity into every device that has an on/off switch. Nothing is sacred – refrigerators, light sockets, and yes, even propane gas grills.

One important repercussion of this growth is the increased need for cybersecurity professionals. As more and more of our everyday devices are interconnected, our private information is available through a growing number of nodes, therefore increasing the risk of exposure. One report states that attacks on IoT devices increased by 280% in the first part of 2017. With constant threats of information breaches looming, businesses are estimated to invest over $93 billion into cybersecurity during 2018.

A Cisco report estimates that there are one million global job openings in the security sector, with experts expecting the shortfall to reach 1.5 million by 2019. This is such an important trend that in recent years, my own alma mater revised their objectives and transitioned the Network Engineering program into Network Security, focusing on traffic analytics tools, software-based firewalls, and other areas of expertise common to security professionals.

In their own response to this, Cisco created the CCNA Cyber Ops certification. Unlike other Cisco tracks that focus on the engineering and implementation of a network, the CCNA Cyber Ops track preps candidates to begin a career as an associate within a Security Operations Center (SOC). An SOC team works together to handle incident response, threat mitigation, and forensic information collection, among other duties.

If the cat and mouse world of cybersecurity seems alluring, then the CCNA Cyber Ops may be a great career track for you. Deciding to join the good guys’ team has the potential for hefty rewards, in the form of a six-figure salary, job security, and upward mobility. I’m excited to share my CCNA Cyber Ops training videos a little later this year, which I think will be a great resource for you on the path to this certification.

In the meantime, here are some other important technologies with which you should familiarize yourself.

Tools of the Trade

I hope you’ll take some time to dive into each of these incredible resources, even if CCNA Cyber Ops isn’t on your radar. If you’re looking for a direction in which to point your career, all signs point to cybersecurity. The world, and my outdoor grill, needs you to defend us.