The Three Biggest Mistakes I've Made In My Career 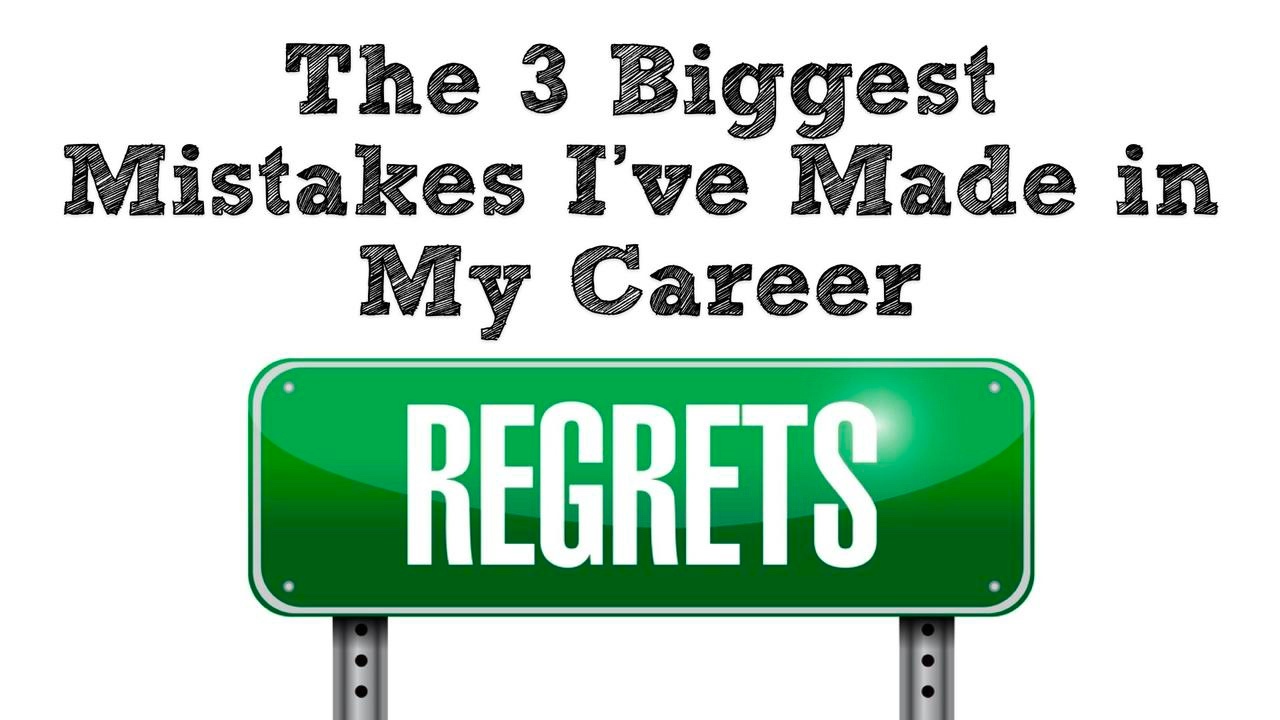 We’ve all heard the saying, “Hindsight is 20/20.” However, a lack of clairvoyance about the future shouldn’t prevent us from boldly taking our next career step.

Steve Jobs told us, “You can't connect the dots looking forward; you can only connect them looking backwards. So you have to trust that the dots will somehow connect in your future.”

Looking back on the dots of my career (thus far), I feel blessed that they have connected as they have. Of course, I made (and learned from) many mistakes along the way. In this blog post, I want to share three of my biggest mistakes in the hopes that my cautionary tale will help you avoid similar missteps.

Mistake #1: Not Getting Experience Early 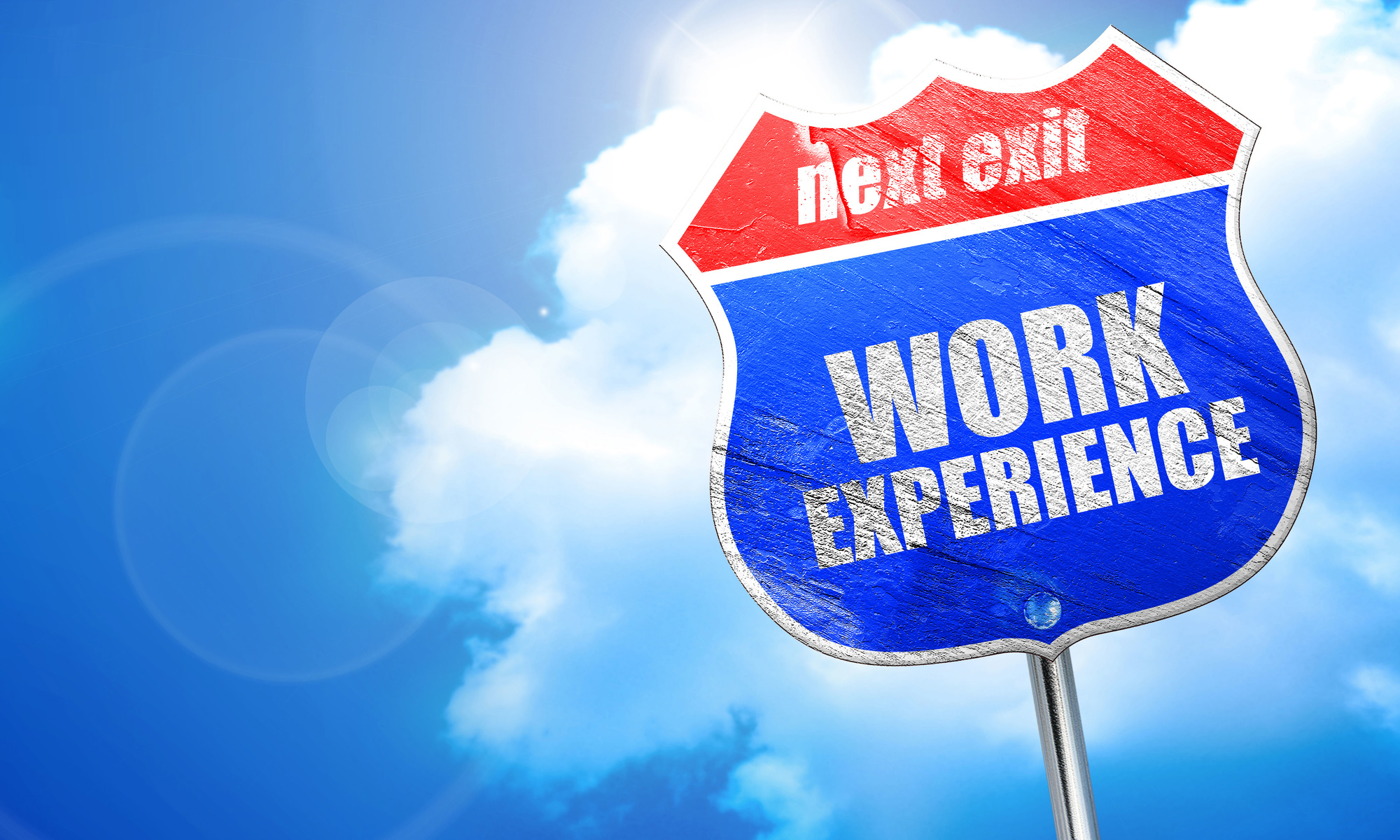 I attended the University of Kentucky and earned my Bachelor of Science in Electrical Engineering (BSEE) degree. As I went through my college career, my assumption was that after earning my degree I would have my pick from multiple job offers. However, when I started interviewing for jobs in my senior year, I realized that companies very much preferred candidates with experience. As a result, I received 50 rejection letters before finally getting a temporary job as a technician with GTE Labs. However, if I had sought out internships while in college, I could have been much more competitive early on in my career.

I left GTE Labs to get a permanent position (with benefits!) at Eastern Kentucky University (EKU). It was there where I was first exposed to and fell in love with Cisco routers and switches. (As a side note, that’s also where I fell in love with the woman who has been my wife for 27 years. So, I certainly don’t regret taking that job!)

However, after several years, I began feeling underpaid and underappreciated. So,  having earned a few certifications (Novell and Microsoft), I decided to look for another job. There was a (now defunct) systems integration company in my state who offered me a job with a considerable pay increase. I accepted the offer, primarily because of the money. What I failed to do, however, was to clearly envision myself in that new job role, and honestly ask myself if I would be happy.

As you might guess, I was not happy. My one-way commute time tripled, going from 20 minutes to 60 minutes. There were long hours on the road driving to customers located throughout the state. But the worst thing about the job was the toxic attitude of people in my office. Soon I realized, I had made a huge mistake. I called my former director at EKU, and was fortunate to be hired back. However, things were never the same, and after a couple of years I left to work for Walt Disney World in Florida. (I have no regrets about that job. Disney was by far the best employer I’d ever had, and I got to focus exclusively on Cisco technologies.)

I encourage you, before accepting your next job offer, to carefully consider how happy you’ll likely be in that job. How will your personality mesh with your coworkers? What will a “typical day” look like? Can you see yourself being passionate about the work you’ll be doing?

Mistake #3: Assuming Management Was The Next Step On The Corporate Ladder 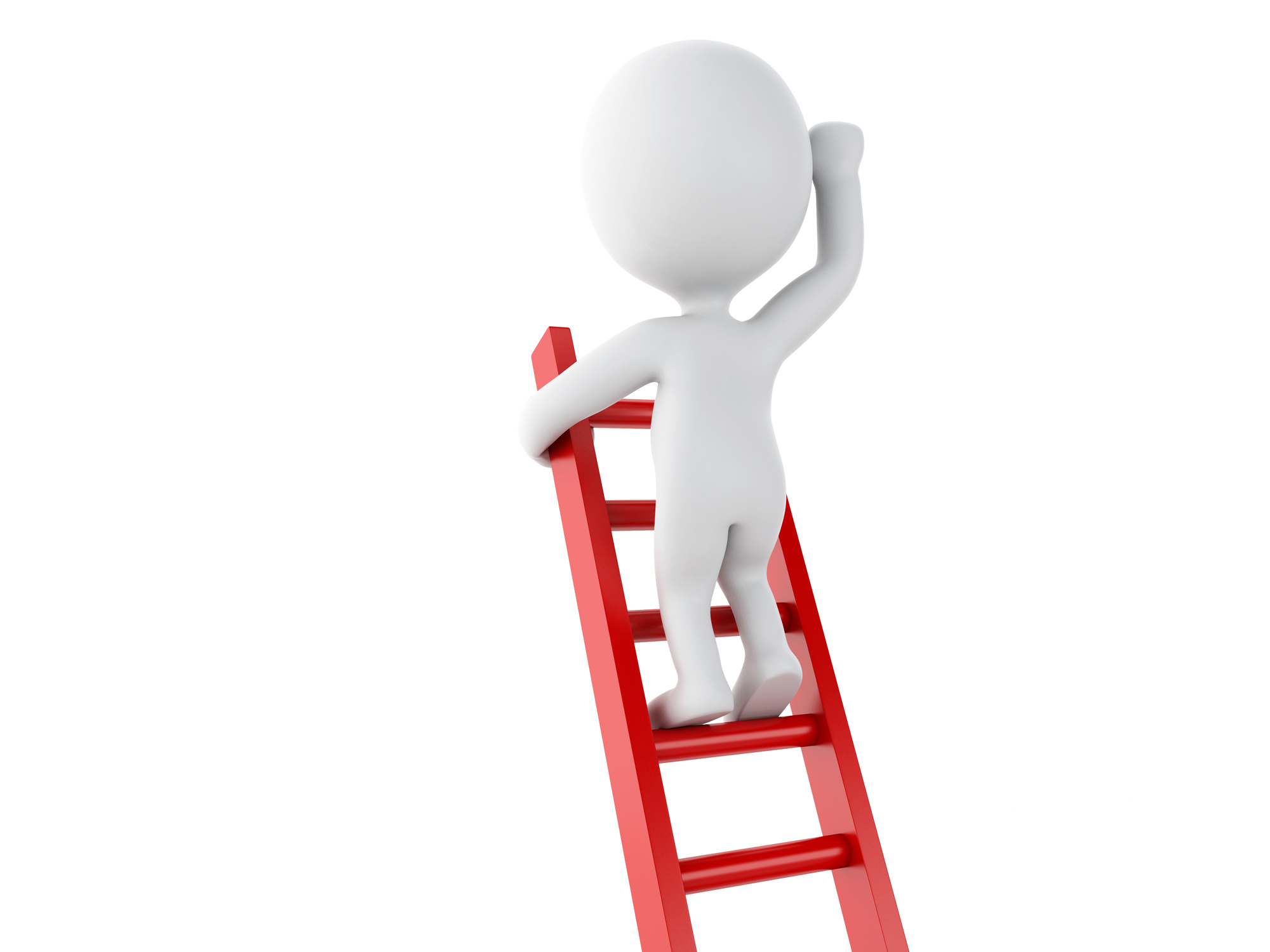 My happiest times working at EKU were my first few years, where I spent my days learning new technologies, installing, troubleshooting, training, and designing. Eventually, a management position became available, and I assumed that the next logical step for my career was to move into management. Sadly, I wasn’t awesome at management.

What I failed to realize back then was something Tony Robbins teaches. He talks about the three gifts of business professionals:

Tony Robbins teaches that our nature is in one of those three areas. Yes, we might be able to competently perform in any of those roles, but only one is our true nature. For those that are leaders, I salute and admire you, but leadership is not my strong suit.

My advice in this area is simple: Make your next career move in alignment with your true nature.

My favorite Indiana Jones movie is The Last Crusade. A memorable line from that movie is when the knight tells Indy, “You must choose, but choose wisely.” That advice not only applies to the Holy Grail, but also to our careers.

There are key turning points in your career, where a single decision can affect your happiness and fulfillment for years to come. I hope that by reflecting on my career mistakes, I’ve given you some insight that will help you choose wisely.