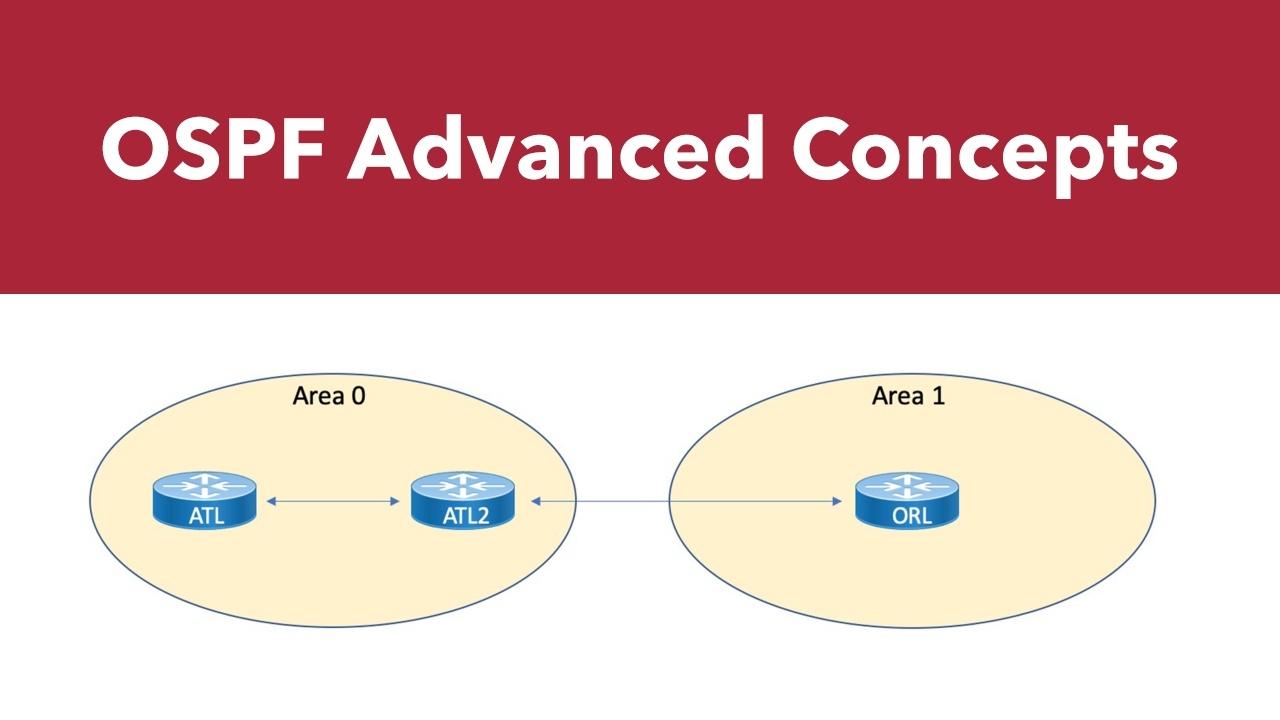 In the previous part of our OSPF series, we examined options for manually filtering routes. As we wrap up our look at advanced OSPF topics, we'll discuss default routes, and compare OSPFv2 with OSPFv3.

In order to increase flexibility with your designs, default routes injected into a normal area can be originated by any OSPF router. To generate a default route, you use the default-information originate command.

Using our simple topology from Figure 1 once again, let's configure ATL2 to inject a default route into the normal, non-backbone Area 1.

Note that in this example, we use the always keyword in order to make sure that ATL2 generates the default route regardless of whether the device already has a default route present in its routing table.

Here is the verification on ORL: 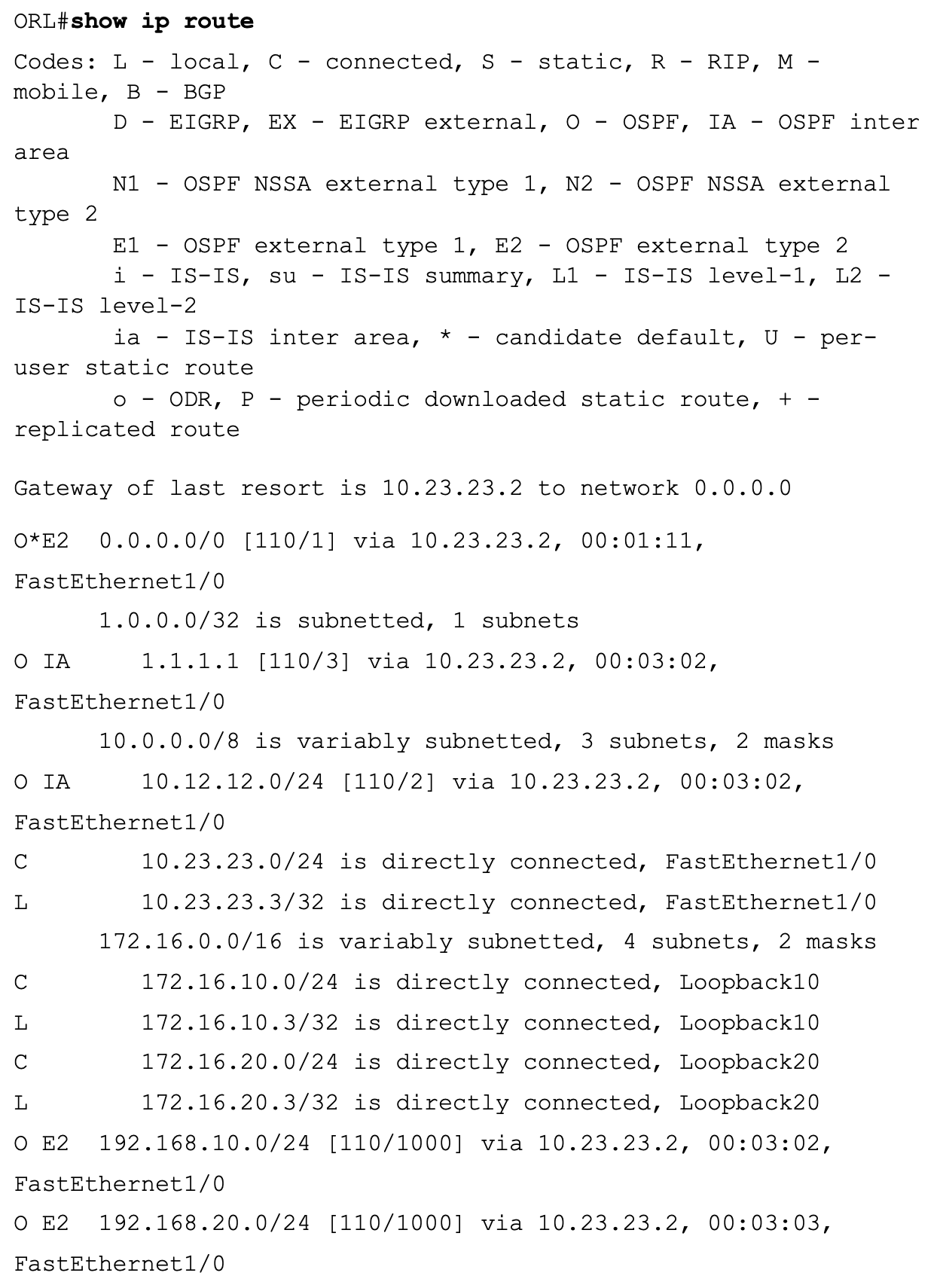 As amazing as OSPFv2 is, it cannot route IPv6 prefixes for us. This is the job of OSPFv3. The great news for you is the fact that you can leverage almost everything you have learned about OSPFv2 when transitioning to the OSPFv3 protocol. There was not a complete redesign of the protocol, and as much functionality and configuration steps were maintained as possible.

As you will learn in this section, OSPFv3 offers the use of address families in the configuration, making this protocol suited for carrying IPv6 prefixes, or even IPv4 prefixes with the appropriate address family.

For the sake of completion, this section demonstrates the “standard” configuration of OSPFv3, as well as the address family configuration.

It is fun, and important, to distinguish the key similarities and differences between v2 and v3 of the OSPF protocols. Here are the similarities that jump off the page:

Here are some key differences:

In order to demonstrate (and practice) the OSPFv3 configuration, lets drop such a topology in right alongside the existing IPv4 topology that we have.

Note how familiar this configuration approach seems, especially if you are a fan of the interface-level approach to configuring OSPFv2. Notice also, we must globally enable the IPv6 unicast routing capability on the device. This is not a default behavior. You should also note that this is not required in order to run IPv6 on interfaces, it is simply a requirement to do routing of IPv6 traffic on the router.

Here is the configuration of our two other devices: 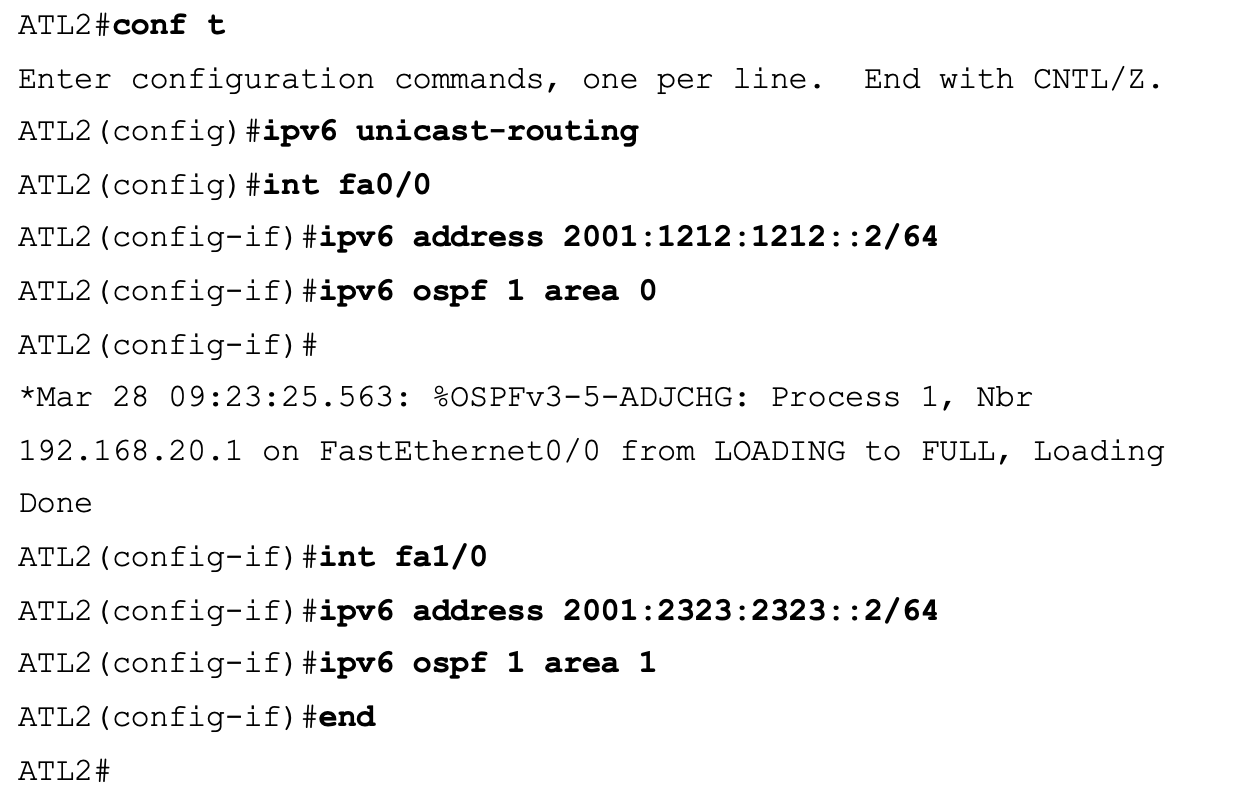 It is now time for some verification. Note that I will perform all of these on the ORL device for brevity. Notice once again all the wonderful similarities to OSPFv2: 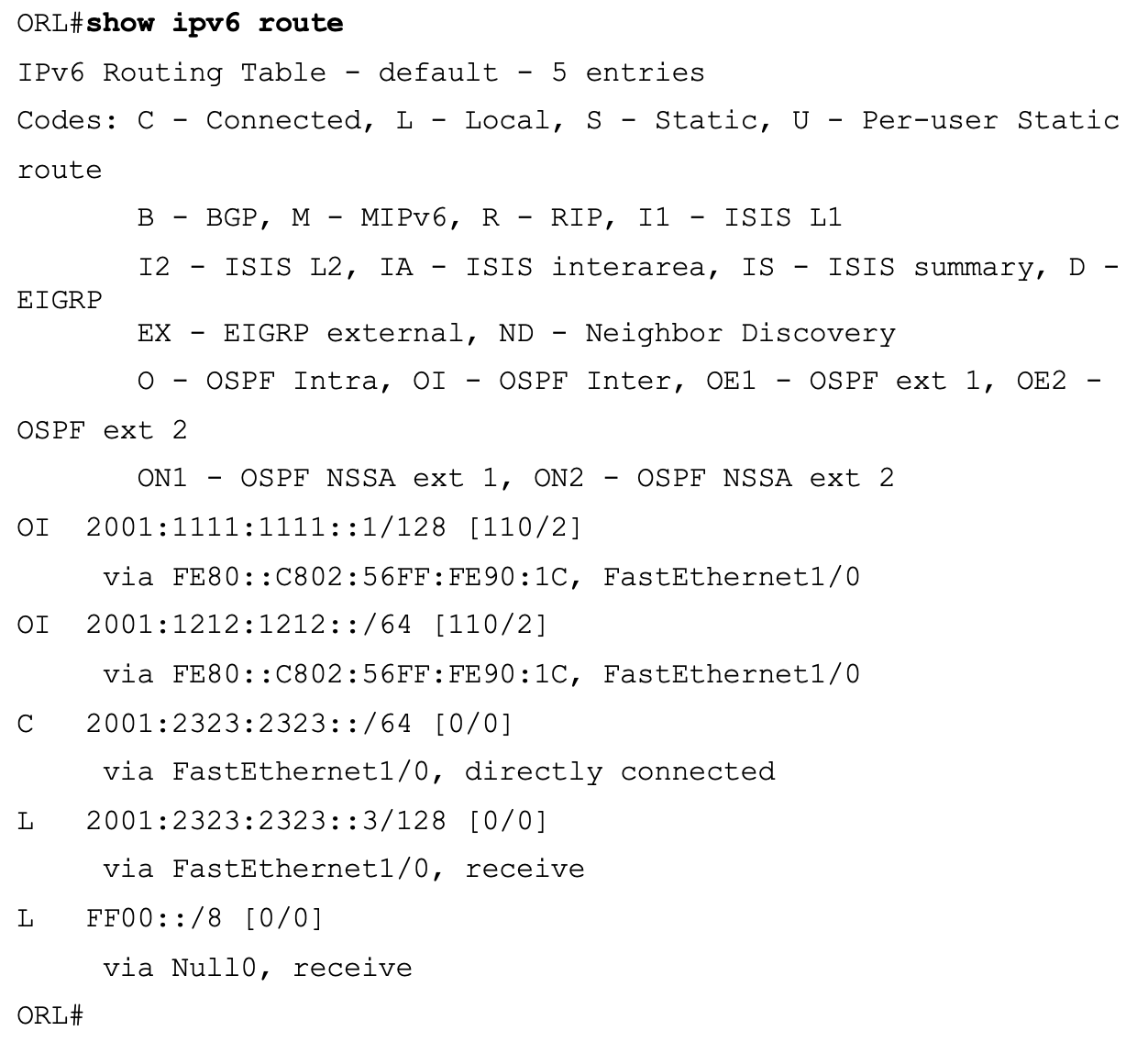 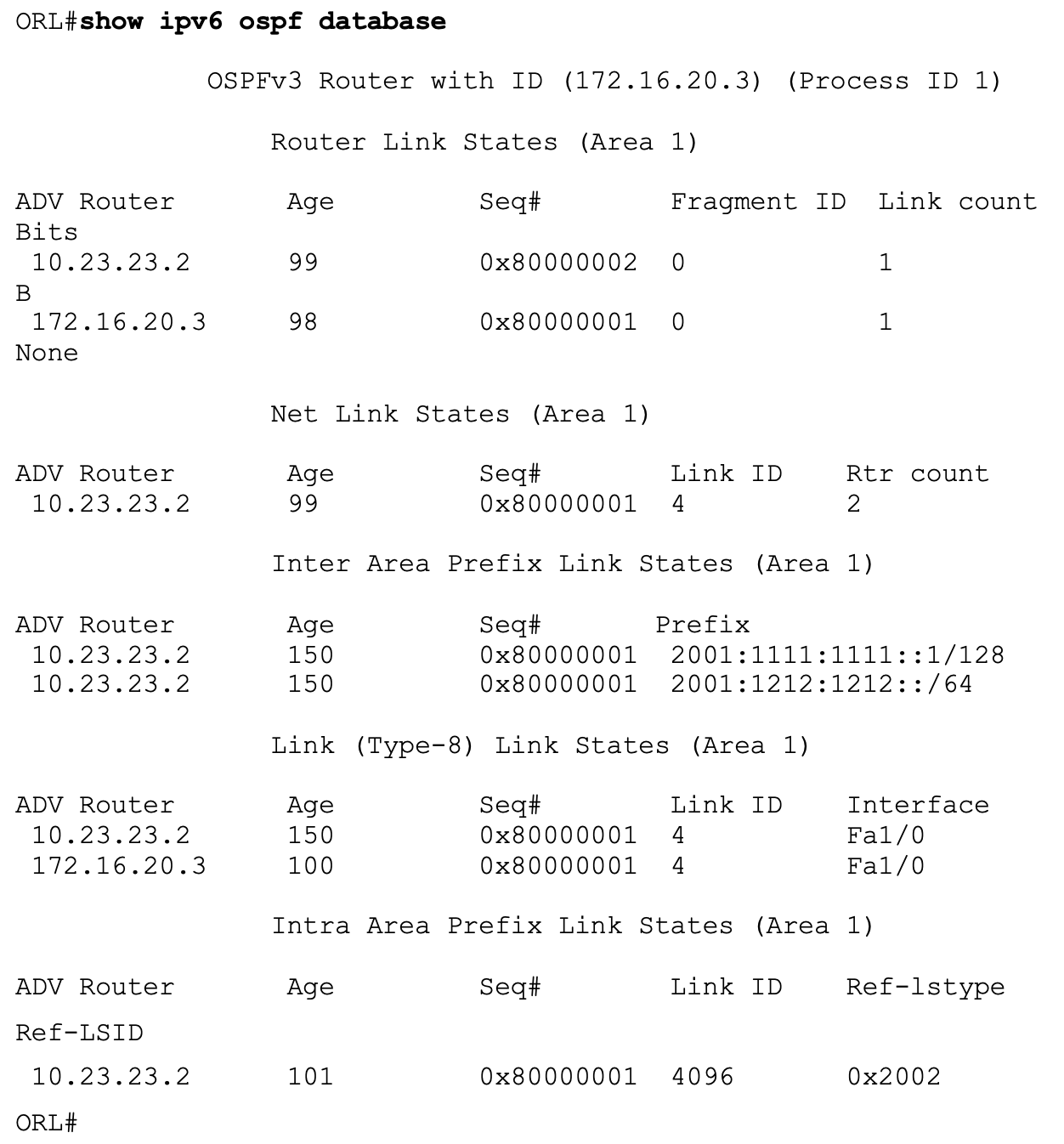 Let us conclude this chapter with a look at the address family configuration style of OPSFv3. Remember, this capability would permit us to use this single protocol for carrying both IPv4 and IPv6 prefixes.

Here is an example of the OSPFv3 address family configuration approach:

Notice that if you are already familiar with address families from another protocol (such as BGP), this is a very simple configuration. Also note that your approach to configuring OSPFv3 under interfaces does not change.

That wraps up our look at some advanced OSPF concepts. Until next time, take good care.